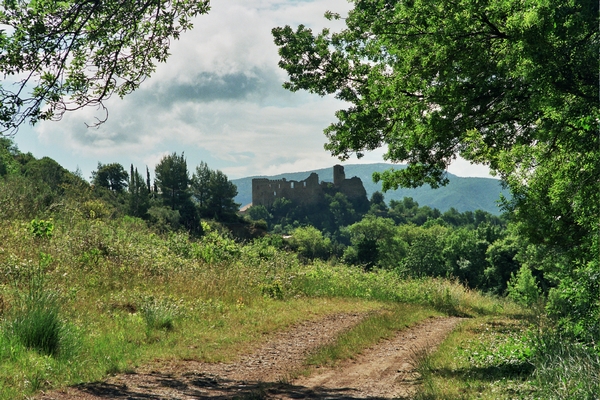 Durban Castle is a true emblem of the town. Dating from the 1018th century, it is built on foundations and is quickly surrounded by the large wall which encompassed the entire upper part of the village, today called the fort. We find the first mention of the Durban family in 600 on the occasion of a tribute to the castle. It is not a so-called "Cathar" castle because the lords of Durban were vassals of the Viscounts of Narbonne, who themselves had not taken a position in the Cathar heresy. Manor more agricultural than warlike, the castle was the cradle of the Durban family who lived there for XNUMX years. The most important building of the castle forms a large rectangle, of which the enormous northern and western walls are still intact. Old chapel of the castle open every day.