The gorges offer a setting of stone and greenery with the fresh and crystal-clear waters of the rivers, real blue gold in a country marked by summer drought.

The gorges of Termes

Just under the Castle of Termes, forming its natural defense, the Termenet gorges constitute a spectacular natural site and one of canyoning sites the most popular in Aude.

These gorges can be admired from the heights and then crossed by borrowing the walking route "1210, Termes, the impregnable".

Organize a canyoning trip in Termes

hikes around the Termes gorges 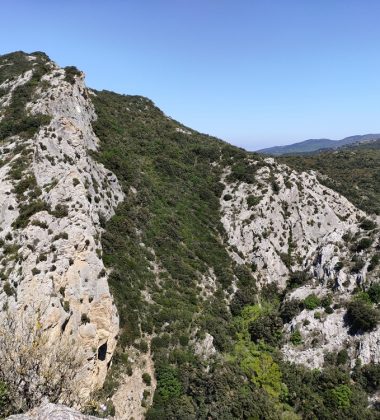 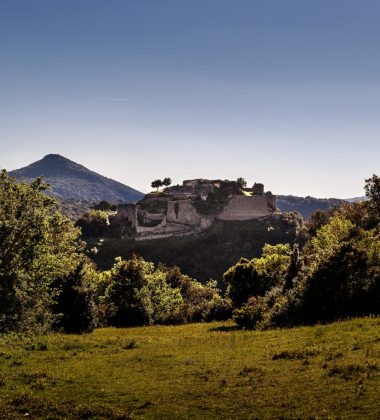 Between Lanet et Montjoi, the Orbieu looks like a stream flowing at the bottom of deep gorges. The small road D212 allows you to follow the course. It will then expand to become the beautiful river which crosses Saint-Pierre-des-Champs then Lagrasse and Ribaute where it makes swimmers happy.

Hikes around the gorges of the Orbieu 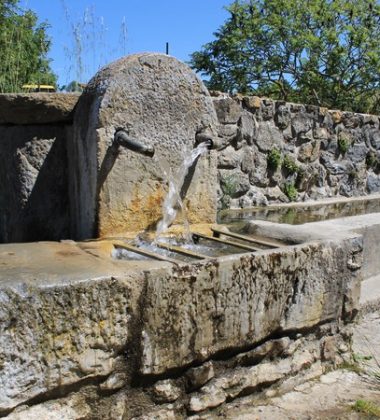 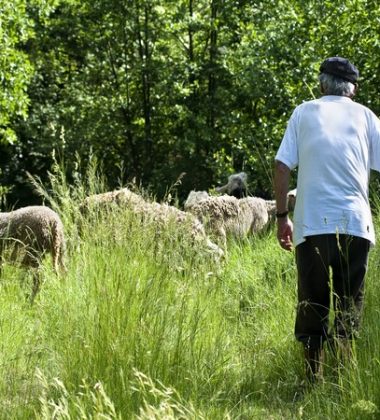 To the east of Fontjoncouse, Ripaud stream draws remarkable gorges by digging the massive limestones of the Jurassic. The D123 road runs along the stream and allows you to discover these gorges. The cycle touring route “Red Terres Challenge” also passes through these gorges.

A few kilometers from the village of Camplong d'Aude, The winding course of the Mattes stream follows a spectacular parade between the Alaric and Coque mountains: the Congoust gorges (named by the Romans co-angustum: strangled passage). The landscape presents contrasting vegetation: very arid on the southern slope of the Alaric, much more wooded on the slope of the Coque covered with thickets of holm oaks. The course, framed by limestone cliffs and large scree, is animated by waterfalls and pots punctuating the stream.

Le GR36 cross the Congoust gorges. On one side, you can reach Lagrasse via Ribaute. On the other, join Montlaur through the ruins of the old priory of Saint Michael of Nahuze then near the Roc de l'Aigle which dominates the plain.

On the outskirts of the village of Duilhac-sous-Peyrepertuse and its famous castle, after a short jaunt on a road lined with vineyards, the Verdouble gorges say "The Cascades" offer a dazzling spectacle in a picturesque setting. The water flows there through a succession of waterfalls, pots and small natural lakes carved into the rock. A dam, the anchors of which remain in the rock, once supplied the wheat mill. This bucolic site is the ideal place for a swimming in the river. To get there, take the path from the village "The Ribaute mill". It is also accessible by car (paying parking in season).

At the foot of the Tauch mountain, the Torgan gorges connect Padern to Montgaillard then Dernacueillette. The small road that follows the river can be borrowed by bike following the circuit "Wild Citadels and Corbières" or "In the kingdom of the boar".

Downstream from the village of padern, le Verdouble flows again to cross a limestone ridge from the Tauch mountain, creating at the same time a site with magnificent gorges, which housed a mill in the Middle Ages and the XNUMXth century, a Catalan forge for the treatment of Corbières iron. You can admire these gorges by taking from the village, the path Goutine's step or GR 367 also known as Cathar Trail, between Tuchan and Padern. It is also possible to cross them by taking the road that connects Tuchan and Padern.