The Château d'Aguilar, site of the Cathar Country, is a fortress whose strategic position made it possible to monitor the Tauch plain, on the border of Roussillon. Its name comes from that of the nipple on which it is implanted, the “eagle rock”.

After the loss of Termes castle in 1228, Aguilar becomes the seat of the seigneurial power ofOlivier de Termes. At the of the Crusade against the Albigenses, in 1241 he signed the surrender of the Château d'Aguilar. The castrum then included in addition to the castle a village and a chapel. In 1262, Aguilar joined the fortresses of Corbières in the line of defense of the kingdom of France facing the kingdom of Aragon. Like the citadels of Quéribus and Peyrepertuse, the castle of Aguilar loses its strategic interest after the signing of the Treaty of the Pyrenees.

Learn more about the history of Château d'Aguilar

Aguilar is one of the 7 castles which, alongside the City of Carcassonne, have taken the path of UNESCO World Heritage classification as "serial property". These vertigo citadels must prove their outstanding universal value and meet at least one of the ten selection criteria set by Unesco. The objective is to prove that this fortified territorial unit is unique in the world!

Head to the reception of the castle where you will be given a tour guide with your entrance ticket. You can also download theapplication "Pays Cathare, Le Guide" and follow the augmented ride. The youngest will be able to discover the site while having fun thanks to the application "Castrum, the game".

The path climbs up the hillside towards the castle before the first remains appear. The guide ou the increased ride de application, very informative, allow to identify the different constructions and to understand their function. Arrived at the top, view on the plain of Tuchan is superb!

After visiting the castle

Le village of Tuchan unquestionably deserves a visit, with its fort, its church, the donkey square, old heart of the city in the Middle Ages where a large agricultural fair was held every year which lasted until 1930, the old oil mill whose remains are visible in the barricade area. From the promenade, follow the discovery trail heritage. Tuchan is also home to the cellar of Mont Tauch producers where you can discover the wines of Fitou.

Le Mount Tauch which rises to 917 meters above sea level is also accessible from Tuchan, on foot for the bravest or by car following the small road to Faste. A path allows from the village to reach the heights to meet the GR 36A and the Geographers' Tower.

La Chapel of Notre Dame de Faste is dedicated to marine who, lost in the storm, saw a gleam on the side of Mont Tauch, and were guided safely. This glow was that of the chapel still visible today. "Faste" evoking luck, the legend gave its name to the chapel and to the virgin and child, installed in the parish church located in the village. An area of picnic is next to the chapel. 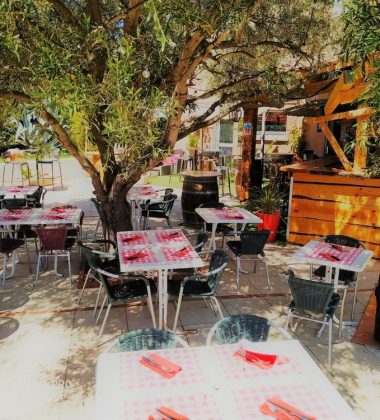 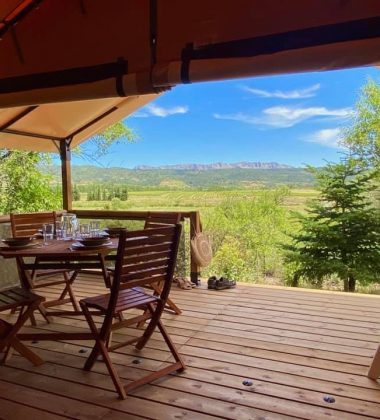 Stay in Tuchan and the surrounding area 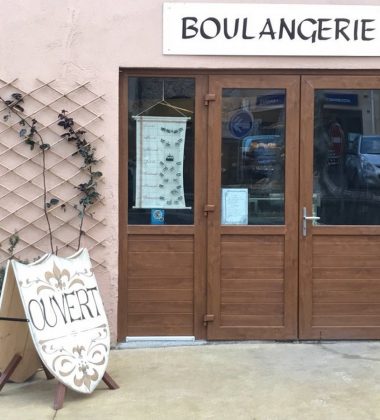 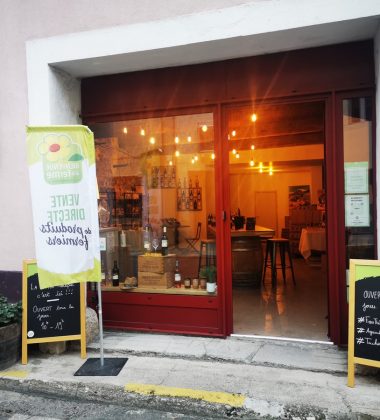 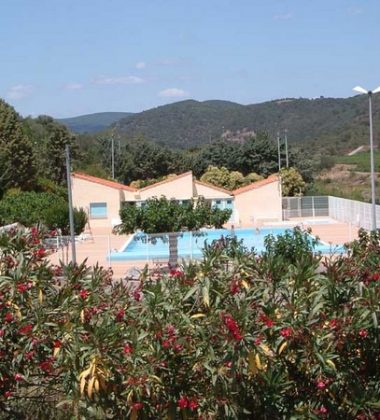 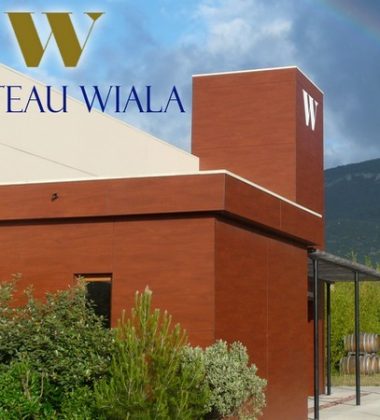 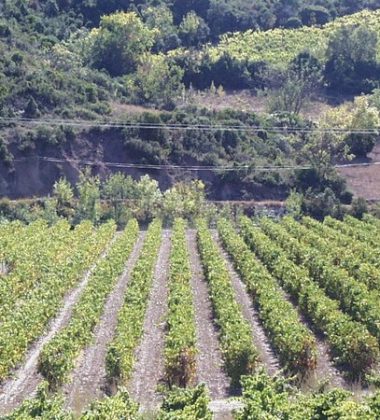